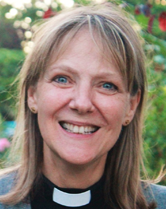 Martine has been Vicar since 2012. She was previously a minister at St Mary Islington. She is married to Peter Oborne, a political commentator, author and documentary filmmaker. You can read the VICAR'S BLOG here. 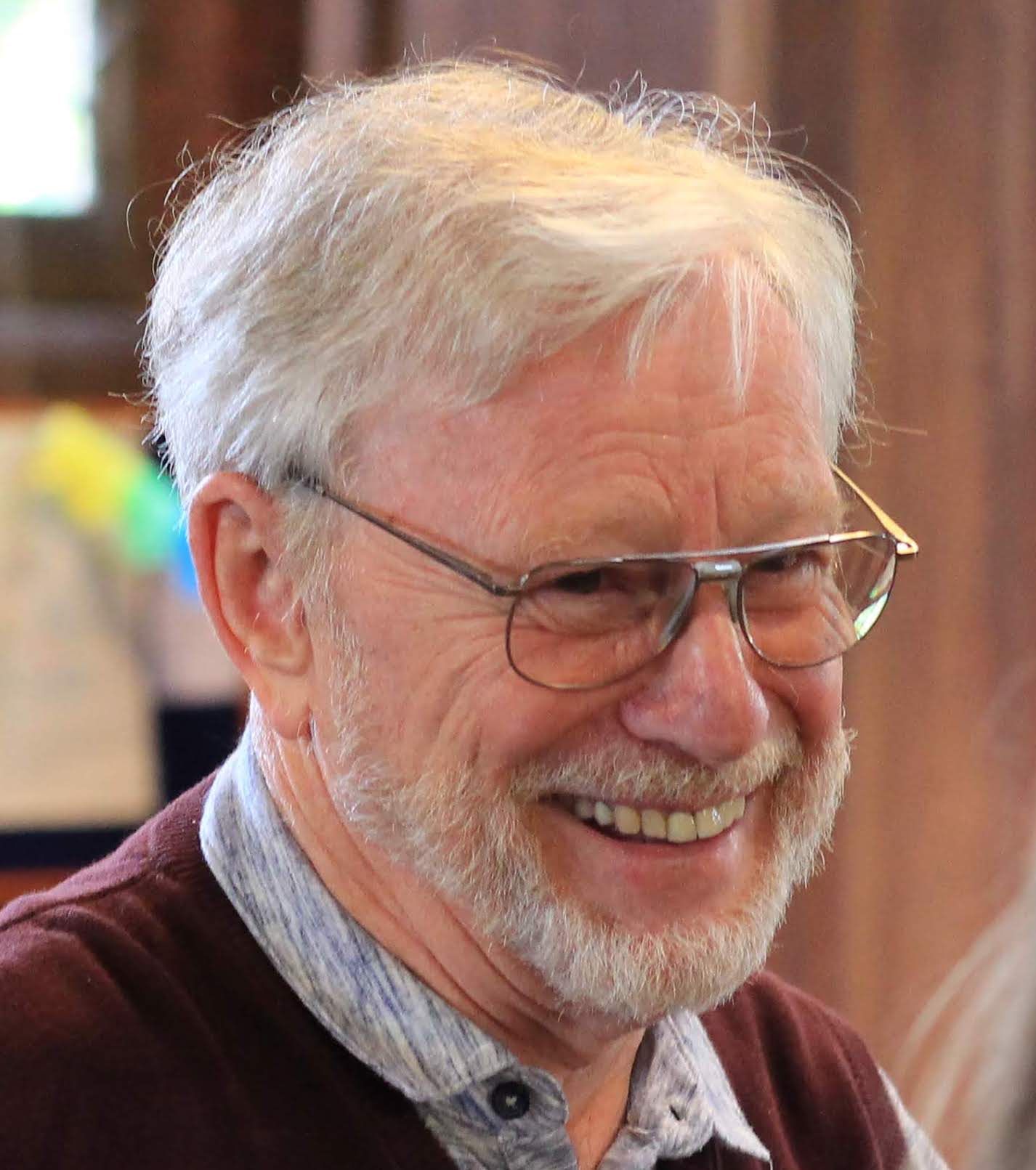 Gary has been a minister at St Saviour's Upper Chelsea where he helped to lead the Intermission Theatre project. Previously he was Vicar of St Matthew's Fulham for over twenty years. He is married to Norma. 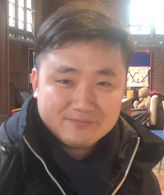 Hansol Joined the team in February 2020. He is from South Korea and passionate to lead people to worship with contemporary music and to help young people to grow in faith. He is married to Minjee and has two girls, Haru and Erin. 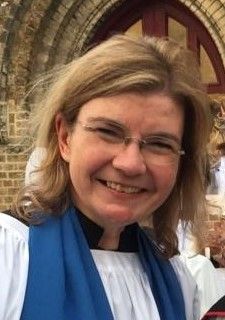 Sarah has been worshiping at St Michael’s since 2011, and became a licensed lay minister in June 2021. She works full-time as a corporate solicitor, and has two teenage children. Sarah has a particular interest in ministry with children and families. 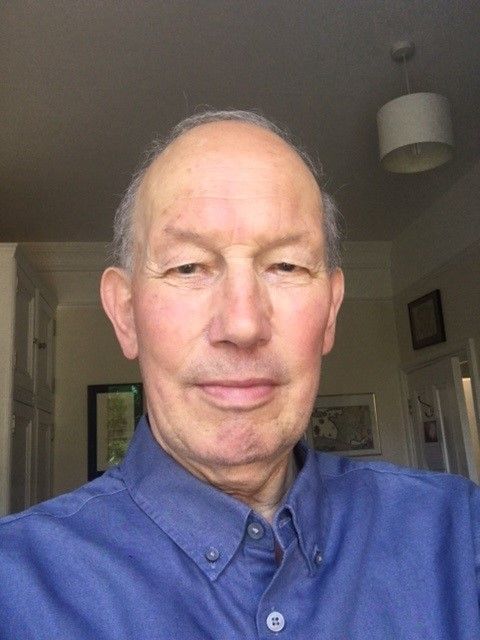 Simon is married with three grown up children and lives in the parish. His working life was spent as a City solicitor, latterly specialising in the charity sector. In addition to being an LLM, Simon is also a trained spiritual director. 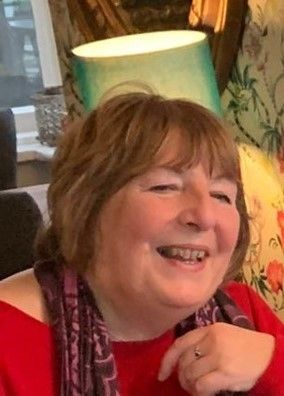 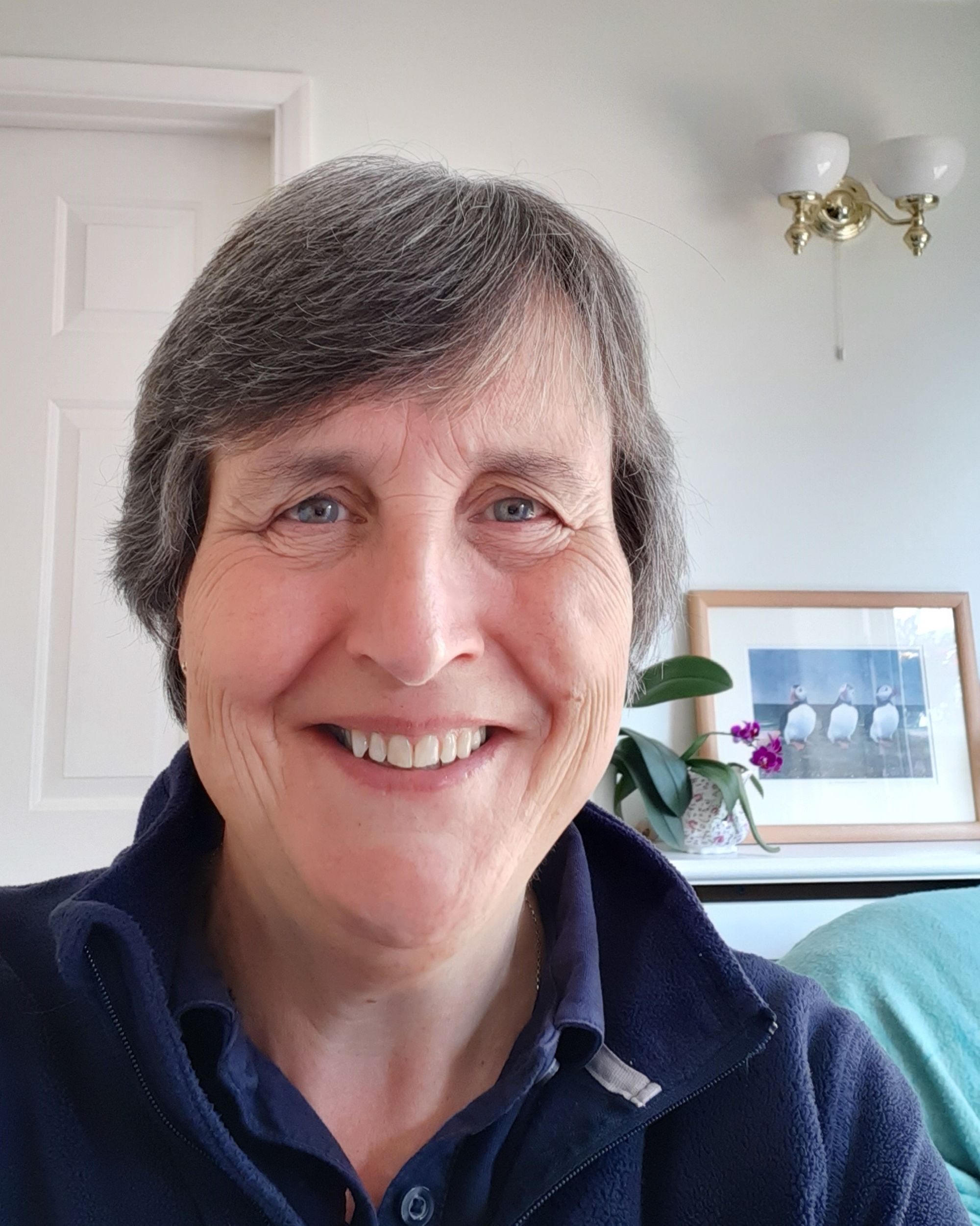 Sue has returned to St Michael's as our Administrator, having worshipped and served here for 40 years before moving away from Chiswick in 2001. She is qualified to Level 6 in British Sign Language and loves to see Deaf people worshipping the Lord in their own language. 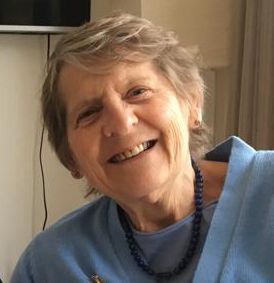 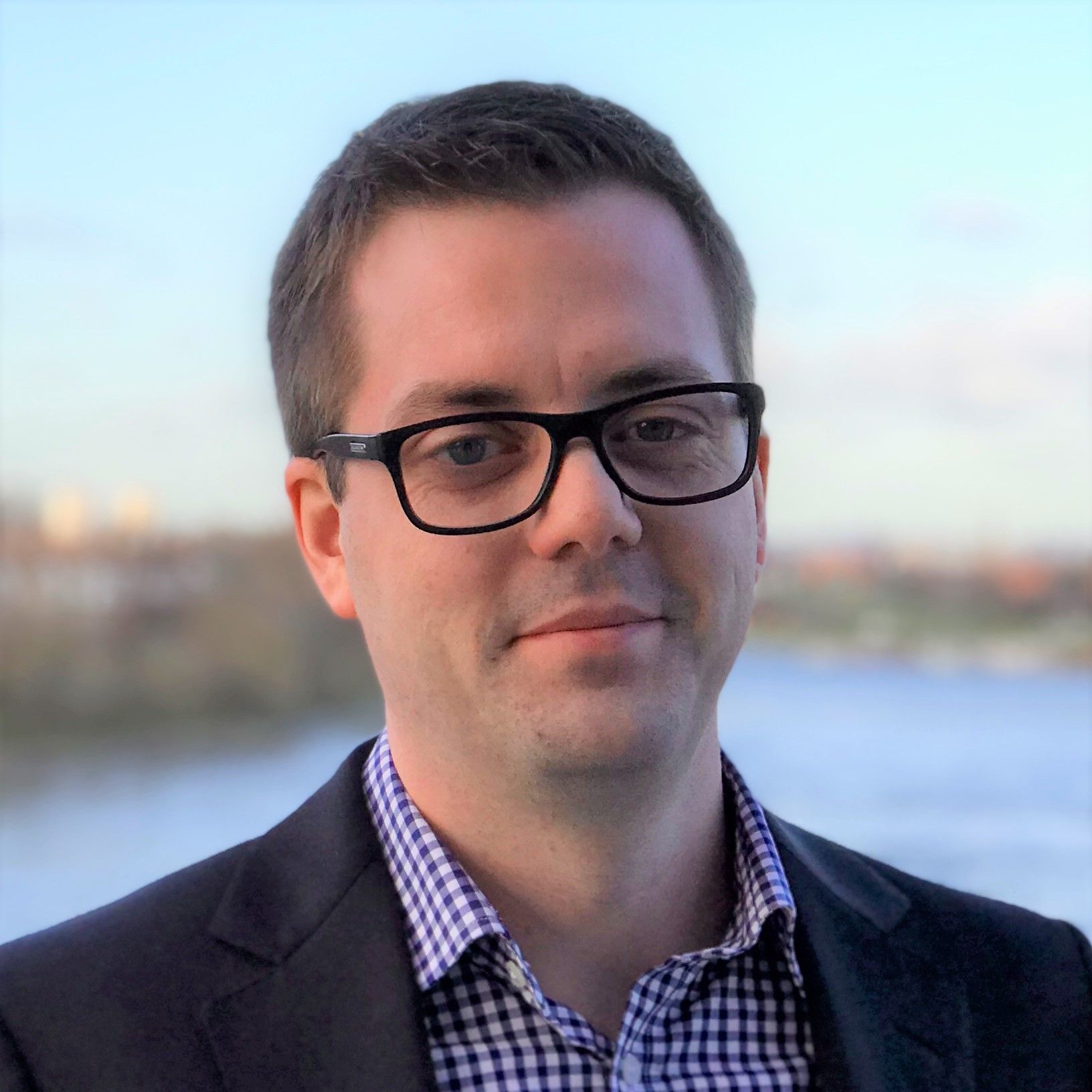 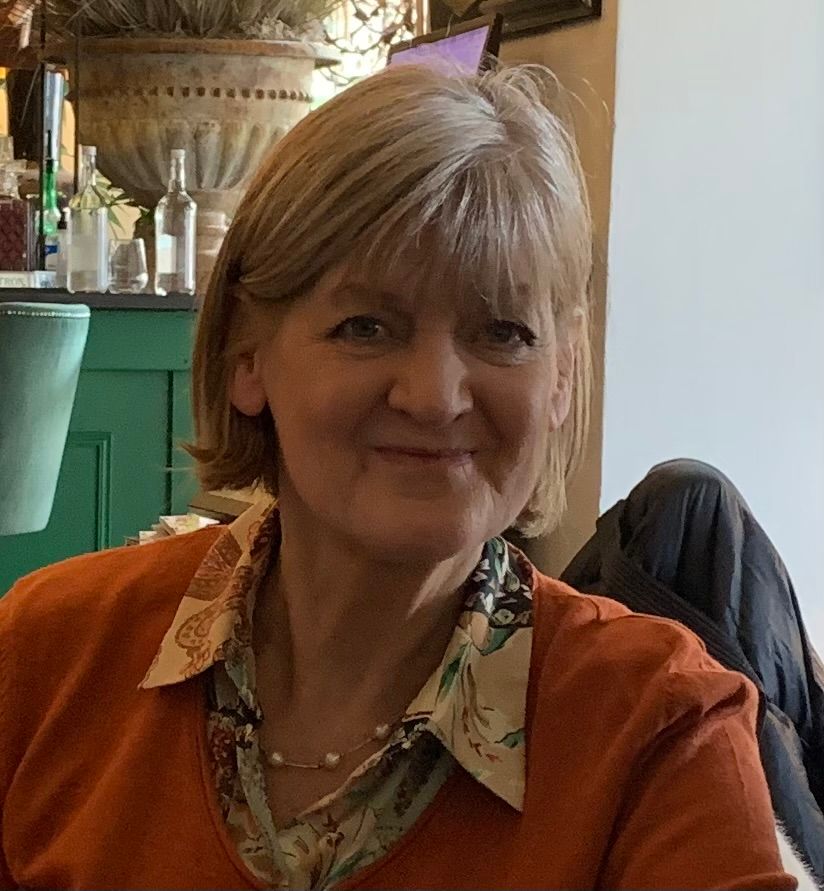 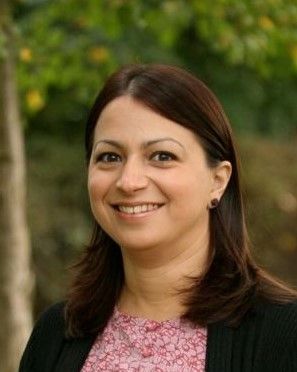 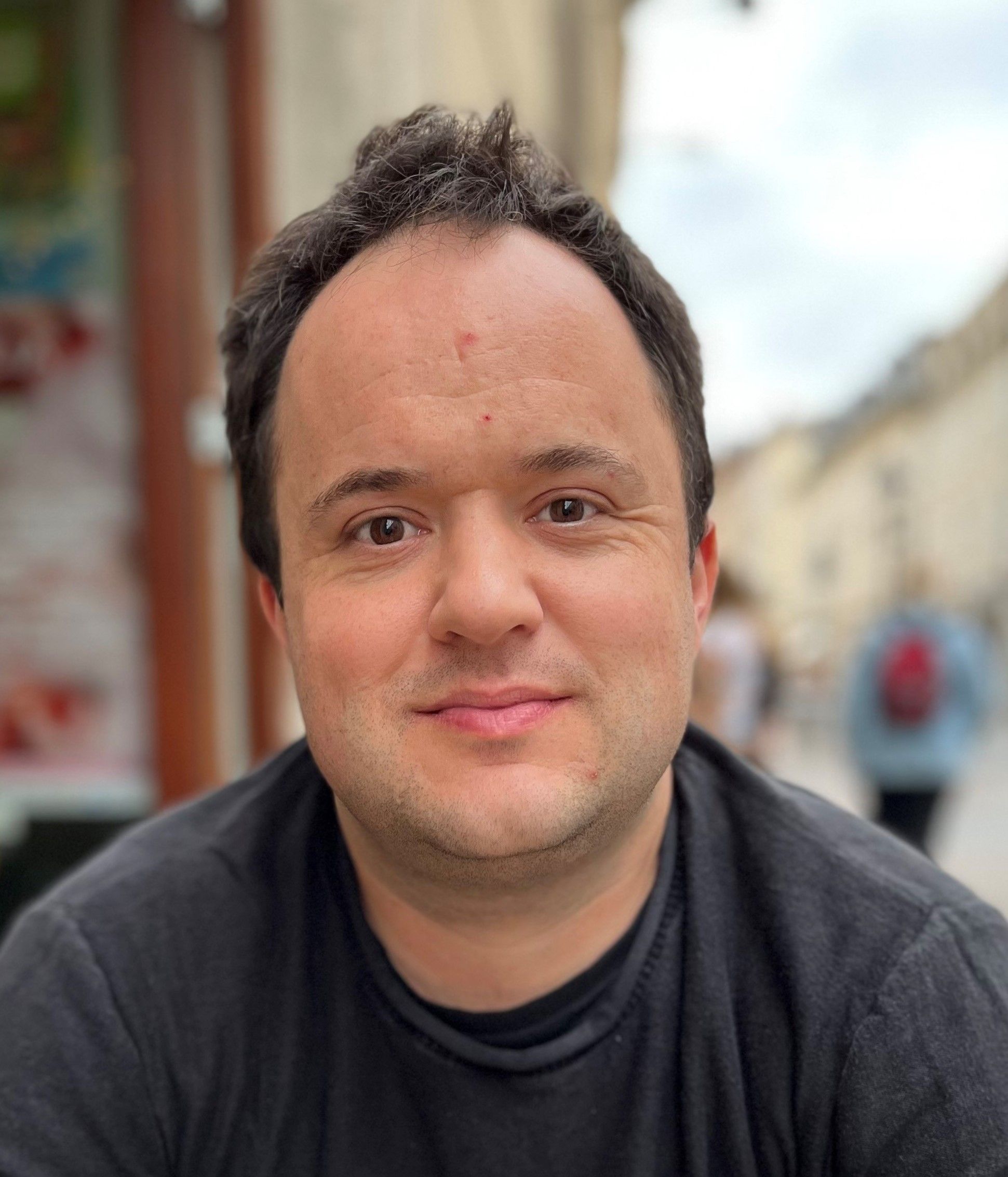 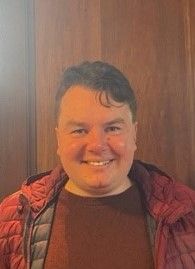 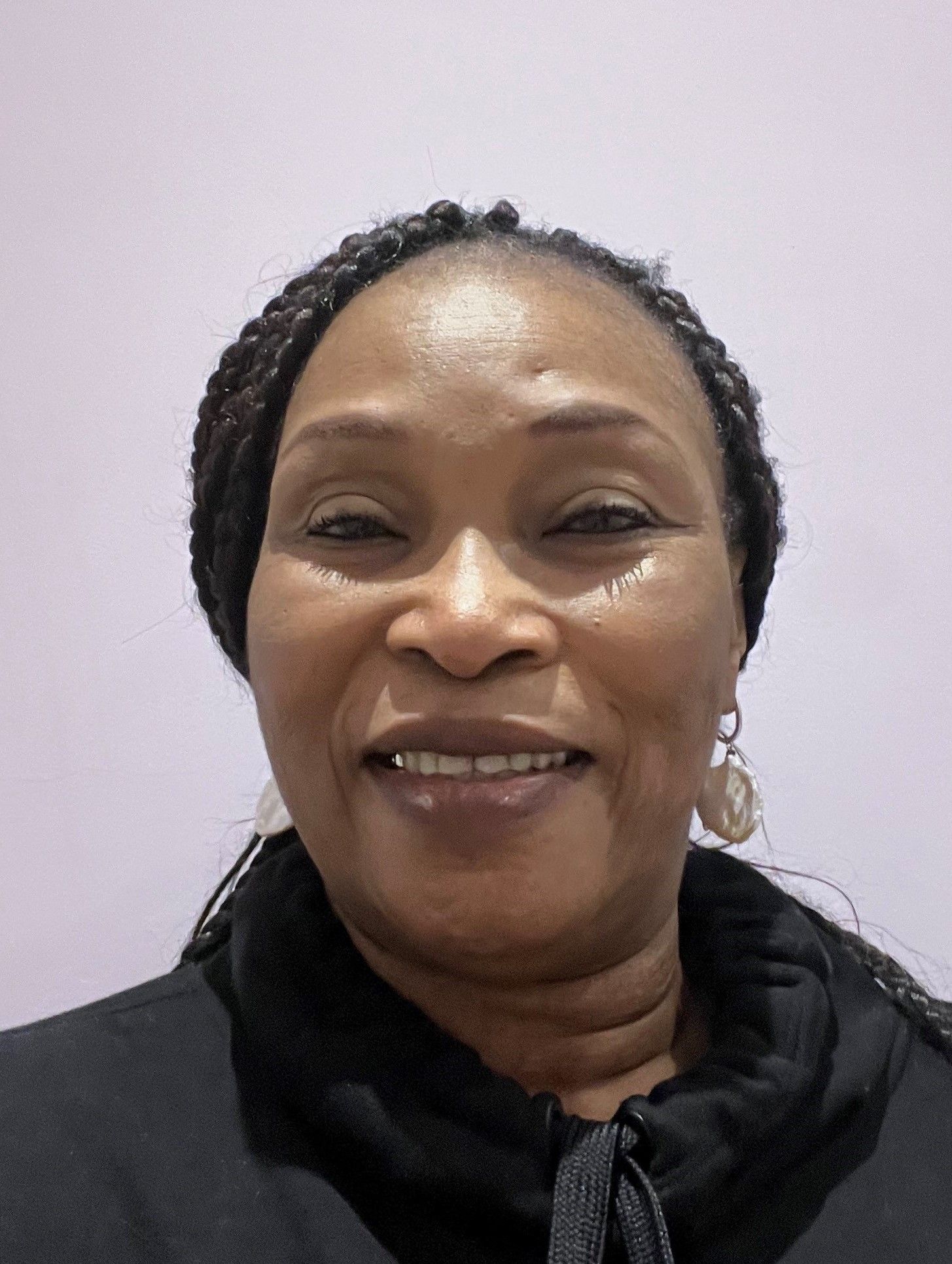 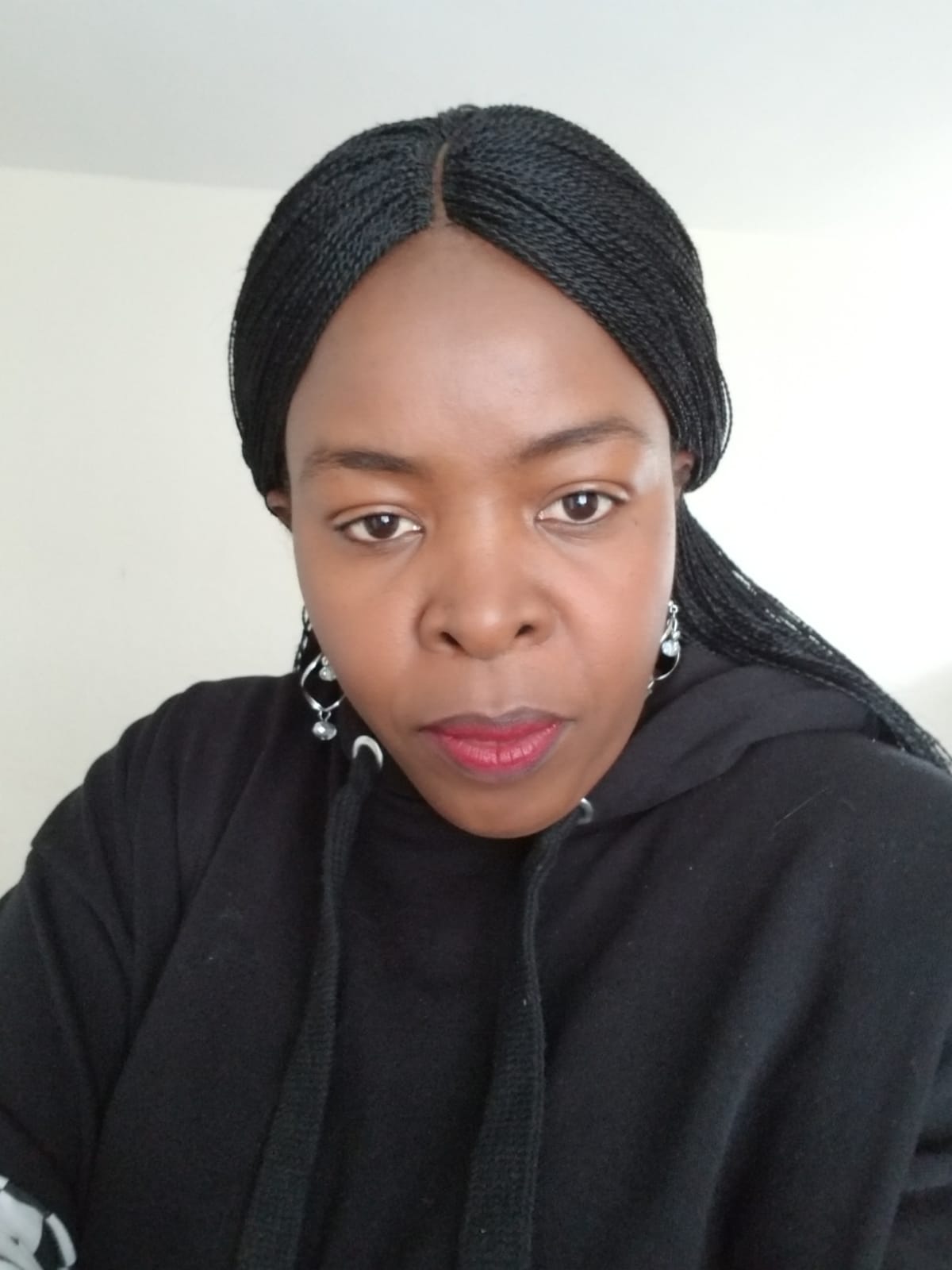 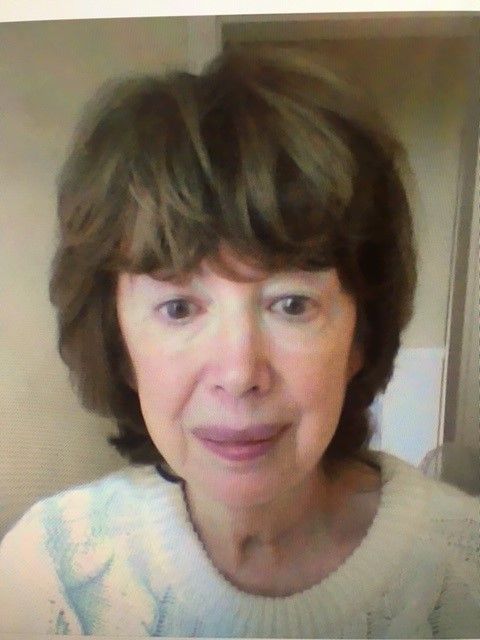 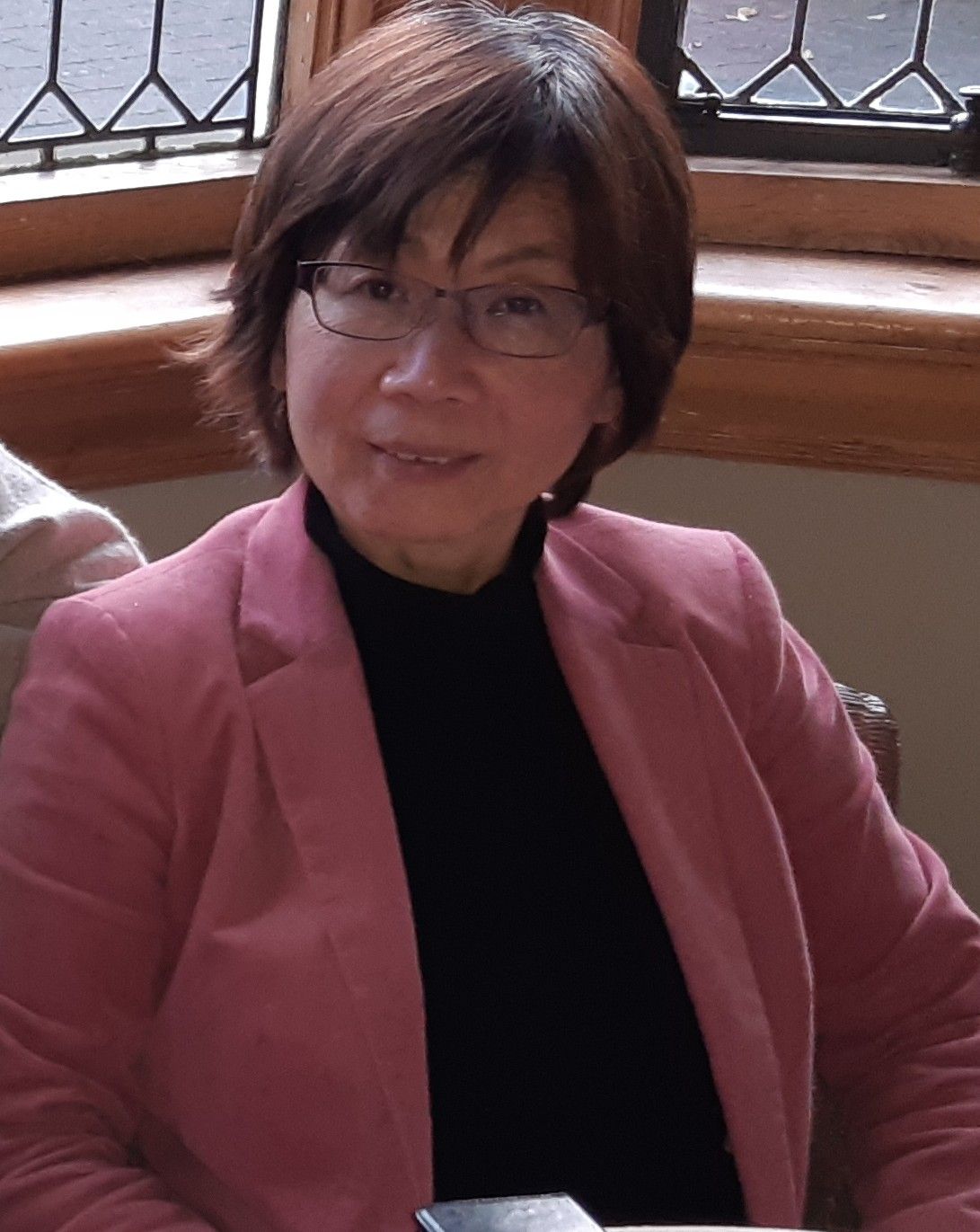